"The power of the press belongs to those who can operate one." - Ruthann Godollei

A short timeline of print history

3000 BC and earlier - The Mesopotamians use round cylinder seals for rolling an impress of images onto clay tablets. In other early societies in China and Egypt, small stamps are used to print on cloth.

7th century  -  A small book containing the text of the Gospel of John in Latin is added to the grave of Saint Cuthbert. In 1104 it is recovered from his coffin in Durham Cathedral, Britain. The Cuthbert Gospel is currently the oldest European book still in existence.

15th century - Books are still rare since they need to be laboriously handwritten by scribes. The University of Cambridge has one of the largest libraries in Europe – constituting of just 122 books.

1436 - Johannes Gutenberg begins work on the first printing press with moveable metal type. Among his first publications was the Gutenberg Bible.

16-18th century - With the invention of moveable type, printed texts become much more common and are no longer only for the wealthy. Literacy skyrockets as average citizens start having more access to books.

19th-20th century - Several new methods of printing are invented, among these are lithographic, offset, and gravure printing presses, which are commonly used still today. 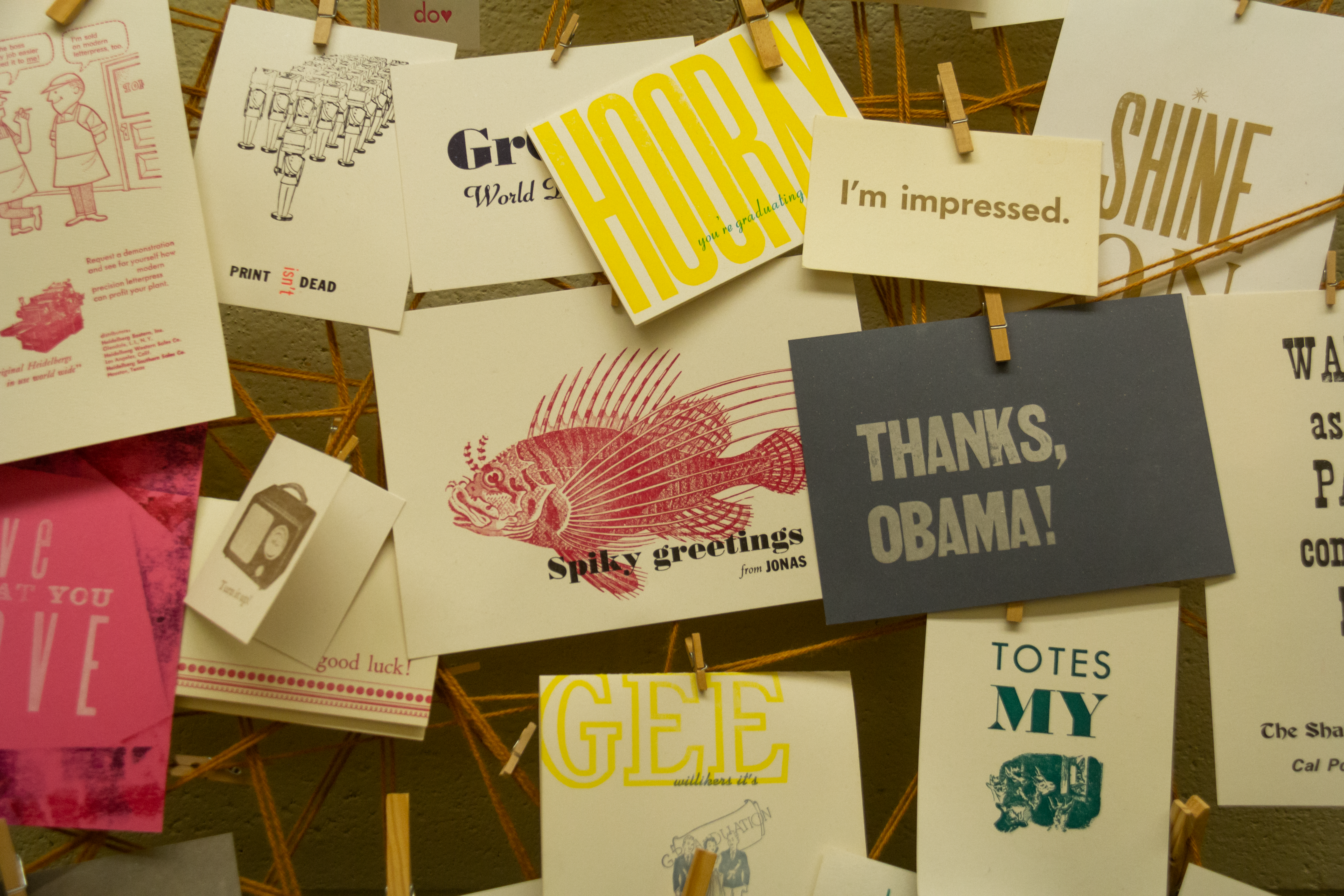 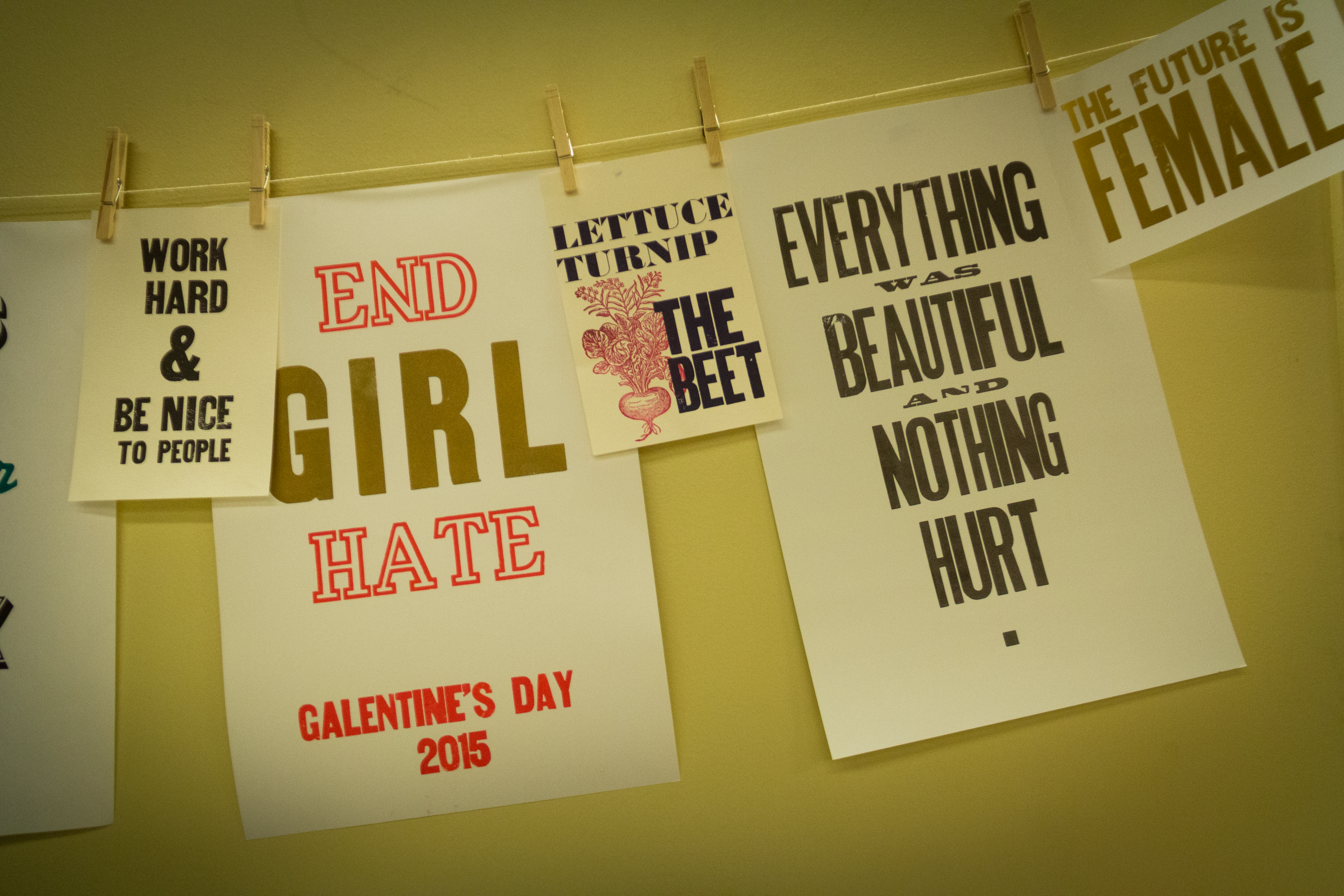 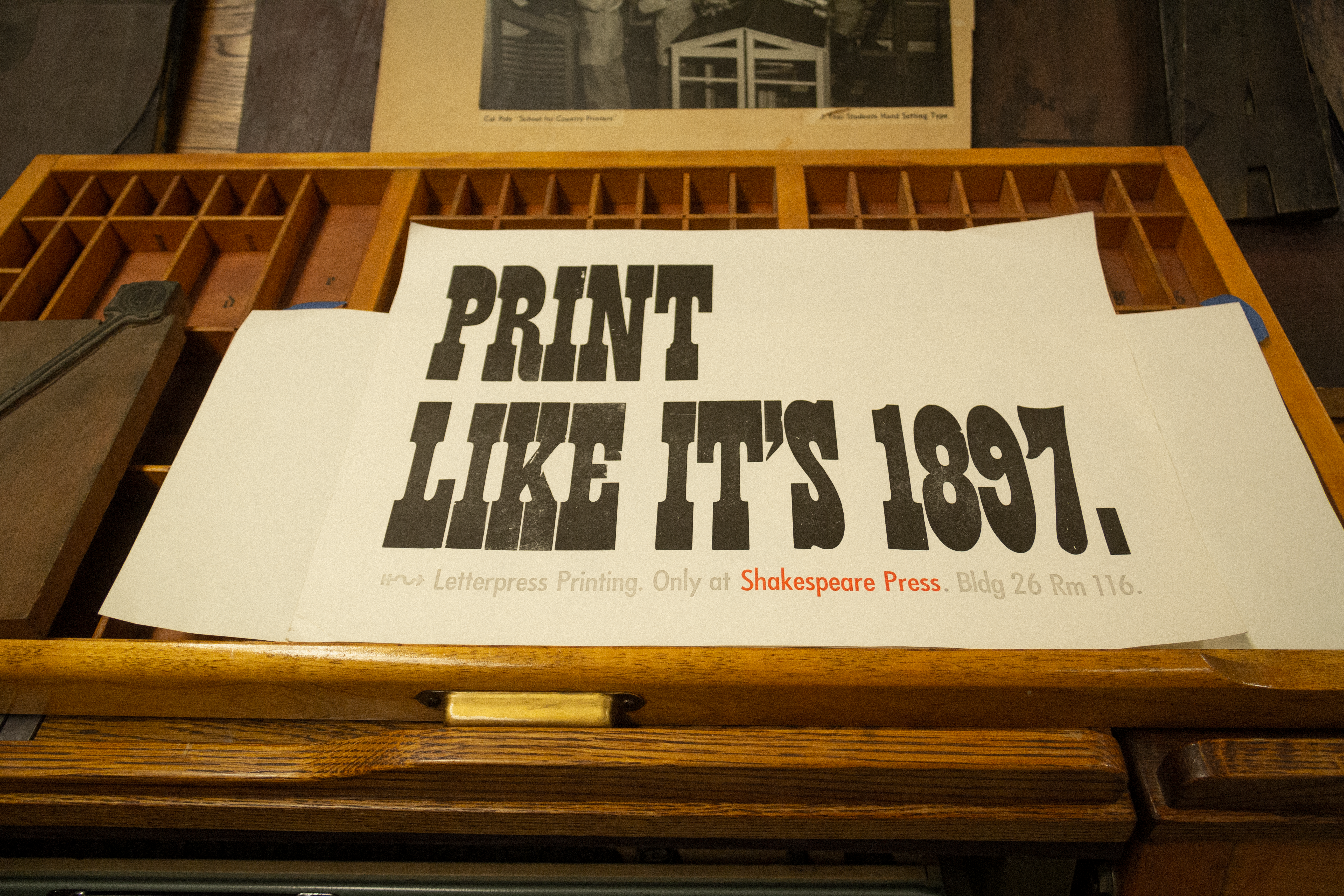